Electric vehicles (EVs) are cars or vans that are powered entirely by an electric motor supplied by a large battery. Unlike hybrids or conventional vehicles, electric cars do not have an engine that runs on traditional fuel, such as diesel or petrol; they are “fuelled” by plugging-in and charging up.

Electric vehicles have proven their reliability over the last 30 years that they’ve been on UK roads. When buying your brand new electric vehicle from Fred Coupe Nissan, you will receive an 8 year warranty on your battery and a 3 year mechanical warranty to give you complete peace of mind. If you purchase a used electric vehicle you will receive a 1 year warranty with the opportunity to extend, and the battery will be covered by the balance of the original warranty from registration (up to 8 years, or 5 years if registered prior to 2015).

Other benefits of battery power 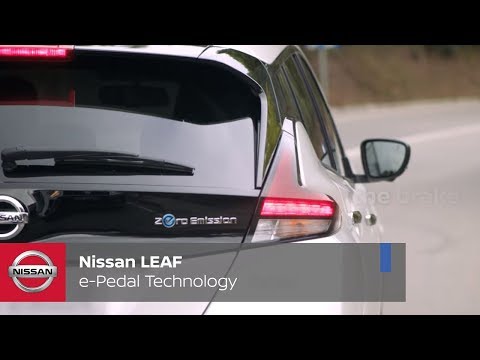 The difference between plug-in electric, hybrid and plug-in hybrid

Back to Top
Back
Vehicle Valuation
Compare Saved Vehicles
Top
Close
Your Cookie Settings
Select your cookie settings
Strictly Necessary Strictly Necessary cookies are essential to let you move around the website and use its features, such as accessing secure areas, shopping baskets and online billing. These cookies allow our website to provide services at your request.
Performance Performance cookies collect information about how you use our website e.g. which pages you visit most often, and if you experience any error messages. They also allow us to update our website to improve performance and tailor it to your preferences. These cookies do not collect any information that could identify you - all the information collected is anonymous. They will not be used to target adverts to you on other websites.
Functional Functionality cookies are used to remember the choices you make, e.g. your user name, log in details and language preferences. They also remember any customisations you make to the website to give you enhanced, more personal features.
Targeting Targeting cookies collect information about your browsing habits to deliver adverts which are more relevant to you and your interests. They also measure the effectiveness of advertising campaigns.
Save Settings
Cancel Changes

Your settings will take affect when you refresh the page or move to a new page. Find out more about cookies